Villans have 100 million reasons to be excited right now, Our first Premier League campaign in 4 years, gets underway in less than four weeks. We are all aware of the gulf in class between the premier league and the championship. Seasoned pro’s who are physically fitter, faster and more technically gifted. That’s without taking into account the tactical awareness of the coaches, But still, it’s no reason to be disillusioned, we are Aston Villa, and we are back where we belong.

Of course, it’s going to be difficult, more so than the championship ever was. So fans will rightly have the jitters and concerns, and most of us will accept in all likelihood we will be receiving a few footballing lessons this season. But It’s one thing asking questions, in regards to how our new additions and even existing players will cope. Or are they good enough?. Or does Dean Smith possess the tactical awareness needed at this level? Well, we will find out soon enough. But it’s disrespectful to write off players before they have kicked a ball.

He won us Promotion believe in Dean Smith

For me, if you believe in Dean Smith, then you should be fully behind him from the off. And not be questioning his signing before they have kicked a ball. He’s one of us and will do everything he can, given the time to bring success to Aston Villa. But some will, some have, and those fans will never change. They would be the same fans saying I told you so had we failed to win promotion. And if we had been signing 29/30-year-olds, with the experience. They would be moaning about the team not having legs or energy in it. They’re talking like we are competing for top 6 spots.

Of course, not all the new additions will make the grade, But we’re neither in a position to be signing 80 to 100 million pound players like Harry Maguire.
Yes, that’s the going rate nowadays for an average experience centre half. I’m sure most will accept prices are ridiculous. The alternative is to look for potential future stars, which is what we’re doing. For the record, I would take Tyrone Mings every time over Harry Maguire.

Scouting The Next 100 Million Player

If our scouting is decent, then we will be pleasantly surprised this season. I suspect we will be, call it a hunch or blind faith. It beats being negative before a ball has been kicked. It’s not like we’ve just been looking for x y z, Specific players to fit into Dean Smith’s style would have been the order of the day.

It’s still like looking for a needle in a haystack after taking into account due diligence is also needed. We have tapped into the European market. But bringing in two many from abroad this window could have potentially caused more problems than it solved. I do believe we tried that approach previously and look where it got us.

This recruitment policy is a million miles away from the young and hungry route we took under Paul Lambert. So it’s a pointless exercise trying to make comparisons. Besides, even he kept us up ?. This season is all about consolidation nothing more. It’s about putting down foundations on which to build on. Listen to the Cristian Purslow interview following our playoff victory.

These new additions are not deadline day panic purchases. A lot of planning has gone into finding players. (Most Importantly) Who will fit into the way Dean Smith wants to play. And secondly, who match the criteria Aston Villa have set.

Just because they are not yet household names, does not mean they are not good enough. Honestly, how many of us knew of Christian Benteke before he arrived?. Who’s to say we won’t find the next 100 million pound player, Or he’s not already in our ranks?. I will not proclaim to know everything about these new additions, but they all have potential and have had terrific seasons on a personal level before they came here.

I have absolutely nothing but excitement running through my veins. The very prospect of us competing against the best teams in English football once again, send shivers down my spine. And regardless if it turns out to be a good, bad or indifferent season. I am truly thankful to NSWE for rescuing us, hiring Christian Purslow, who in turn hired Dean Smith.

Who then gave us some pride back and took us back to where we belong. Dean Smith has earned the right to manage Aston Villa. And make the choices which he thinks will progress the club further. I am under no illusion of what’s in store. But I am going to enjoy the roller coaster journey we’re about to embark on. We have or will have spent well in excess of 100 million by the time the window is closed. Stats prove if you buy well you stop up. 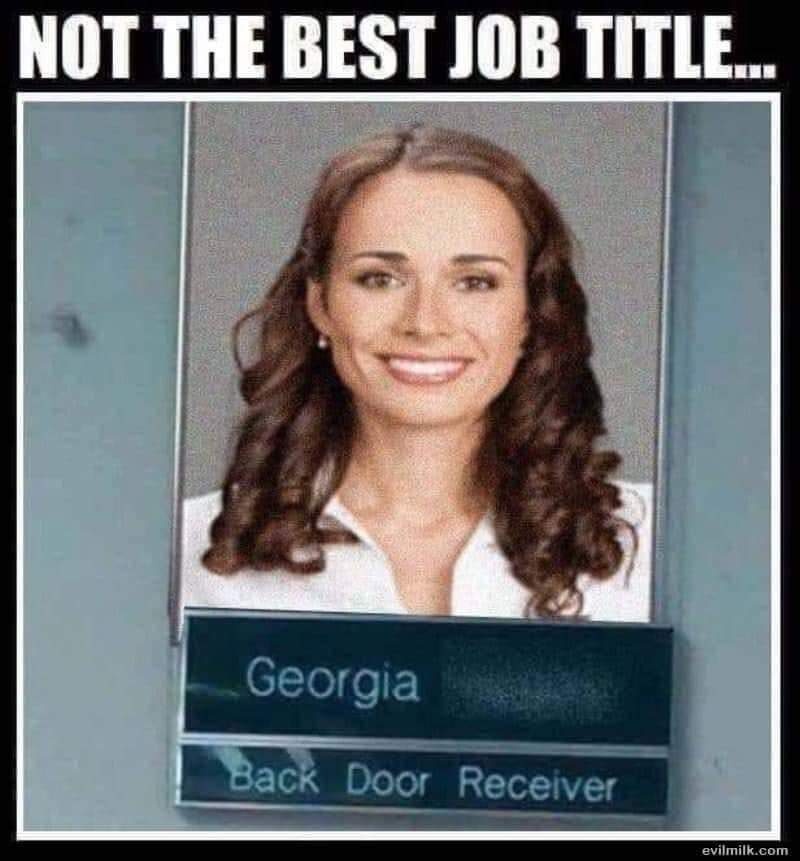 No idea how accurate this is – not checked

I hope this is bullshit

On Leao, (what a signing he would be) I read he was around 20 mil with us and Everton interested.
So may not be as expensive as you think, just 21 and plays ST or RW.
Could be ideal if we can pull this off, but i gues Begley wouldn’t get his love child Sessegnon in then?

Luis announced tomorrow would make me happy, wondering if he could play ?

I think i heard to commentator say some thing like ” a moment of brilliance” for their goal so maybe a semi worldy ?

Do you think we’ll see a different 11 or will Smith keep some on the park longer.

Lets see Wes put this away

Yes get in Wesley off the mark

Whenever your ready then ?

you sure you wasn’t looking at subs ?? looks correct to me

Not sure I’ve seen him beat a defender yet tbh.
Last time i was at VP (boro game 3 0) i watched the warm up and Green never missed a shot, looked the sharpest of all our forwards, didn’t get much joy in the game though.

Can’t quite believe we would buy a keeper in recovery? Maybe a very clever way to get a deal on a very good keeper though.

I still think we need an English keeper with some experience, how many more stabs at a foriegn stopper ?

Still Heaton for me but also liked Dudbraka, i remember him being outstanding that season he was called upon because of injury at the toon.

Our starting XI to face Walsall:

See Liverpool also looking at Heaton to solve their keeper injuries issue.
We are linked to yet another keeper this morning Mattia Perin of Juventus, apparently 3rd choice behind Buffon.
How many keepers is that now ? must be at least 6 or 7 I’ve read about.

Norwich lose 1-3 to Brentford in pre season friendly (no Maupay or Benrahma)
SELL UP, you don’t need em !