It’s matchday and Liverpool are in town. Can Villa do what no other team has managed to do and beat them?. For sure It’s a big ask but anythings possible, they will lose at some point so why not today.

I am Reminiscing now, but no one gave us a pray back in December 1976, but we proved all the doubters wrong. I was one of the lucky 42,000 who saw us annihilate Liverpool that night. And I can still envisage it now like it happened last week. I have seen some great games at Villa park but this eclipses them all. And to put it into perspective Liverpool had only conceded 5 goals in their previous eight games.

At least if we repeat that feat, it will be on film this time. ?

Enough Of The Liverpool Nostalgia

Anyway enough of the nostalgia, Liverpool is what we should be trying to emulate. They lost their way for a quite few years, but under Klopp, they have again become a force.

Results never happened instantaneously. It’s been 4 long hard years in the making, but their hard work has finally paid off. And now they’re reaping their rewards. This is why I believe it’s so important to stick with Dean Smith. Were are in season one of the premier league, with for all intent and purposes a brand new squad.

Of course, it’s going to take time, but we can grow just like Liverpool have done. For those flipper floppers who change their mind on Smith every week depending on the result. Klopp lost plenty of games when he first arrived, yes some Liverpool fans wanted him gone also. Ask them now how they feel. It’s taken many transfer windows and lots of hard work of the training pitch to achieve their success.

There is no reason why we cannot do similar. We just have to show some patience. This season is all about consolidation, nothing more. In football, circles we are not expected to beat the top four teams. But that doesn’t mean we won’t spring a surprise or two at Villa Park this season.

We know what we’re up against a top side today. And regardless of how good they are, they are not invincible, anything is possible. Hopefully, we can once again shock the footballing world So keep the faith and who knows if you missed Liverpool’s first nightmare at Villa Park you might just get to see their second with or without Var’s help.

This is difficult for me, but the blogs readers and contributors deserve some sort of explanation, so here goes.

Due to family circumstances which will remain private, I suddenly found myself in a very dark place, falling into depression, and struggling to cope.

At the same time I tried to remain strong for the wife, not wanting to show her that inside i was in fact a broken man, because she needed me and still does, so i secretly find solace in the bottom of a bottle.

Bottom line is my priorities changed over night, the blog, and the club we all love became unimportant to me and because no one else was involved with the site in an administrative capacity it got abandoned.

Unfortunately I am still not in a position to give the blog the commitment or time it deserves, but thanks to Begley the site finally as a new leader post.
UTV

The sensible thing has always been to void the season and concentrate on trying to start next season properly, on time and as safely as possible, without undermining the game, people’s freedoms or ability to assess their own adversity to risk.

I don’t want Covid-19 protocols, I want normality and accept the risks that may come with that, TBF the risk is the same risks we have always taken in life whilst driving, flying, travelling, flu’s, common colds, violence, terrorism …
Let’s hope that common sense prevails, football without the fans is not football.

Disappointed with that performance, 3 injuries prior to the game and we look clueless. Wrong team selection, wrong bench, 1 sub we had left too late & wrong player brought off. Disgusted with Luiz, looks disinterested no pace no energy no influence whatsoever, the new crab ?
Int break couldn’t come at a better time we need to reassess & find a way forwards, based on the way we approached that game we have a lot to learn.

After reviewing quality AVFC have taken video down off you tube.

As a result, we will be utilising two playing squads simultaneously, with one squad participating in the FIFA Club World Cup in Qatar and another in the Carabao Cup.

The club would like to take this opportunity to underline that while this is not an ideal scenario, it is an outcome which was arrived at with the best interests of the competition, our fellow clubs and ourselves as the sole motivating factor.

We would like to thank the EFL for their efforts to accommodate us and we can confirm alternative dates were discussed, but ultimately none were considered suitable without compromising the scheduling of the competition itself or placing an undue strain on our playing staff.

Full ticket details for this fixture will follow on Liverpoolfc.com.

I was proper grumpy at 5pm yesterday however in the cold light of day they are certainly positives to take. It would be good to take something from Wolves though, after that we just need to keep beating them lower half teams at VP and that should keep us up.

Me too immediately after the final whistle, but on reflection we stood toe to toe with the European champions for 87 mins – we never looked outclassed and we also had chances to put the game out of their reach, this was without our play maker the guy who supposedly makes us tick Super Jack, I am mighty proud of our teams endeavours. 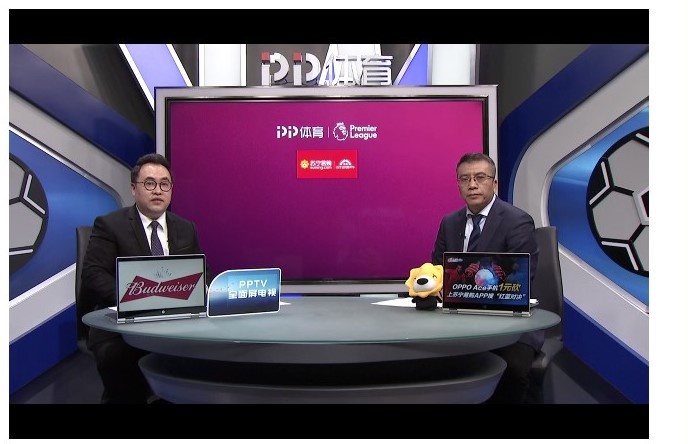 At last var as delivered the right decision